Have you ever wondered where watchmaking comes from and how it all began ?

The watchmaking we know today was handed down to us by farmer-watchmakers of a bygone age. The first inhabitants of the high valleys came from Le Val-de-Ruz in the Neuchâtel mountains to graze their cattle during the summer. No doubt from the 14th century, farmers made their home in these harsh lands, consisting of pastures and forests buffeted by strong winds and snow and containing little in the way of resources. Here they built sturdy stone houses. In this way, the first Neuchâtel farms appeared. During the long winter months typical of the region, these mountain folk did not remain idle and busied themselves with repairing their farming tools and other craft activities.

When the first timepieces appeared, these ingenious artisans quickly learned to dismantle them, repair them, and subsequently make their own. The farmer-watchmaker were born ! Very soon they became past masters in the measurement of time and most left the farm to live in the large villages that sprang up in Le Locle and La Chaux-de-Fonds. By the 1800s, the tick-tock of clocks and watches had become woven into the fabric of life. There after the organisation and development of both towns were tailored to the requirements of the watch industry, forming what is acknowledged today as the cradle of the world’s watchmaking activity. 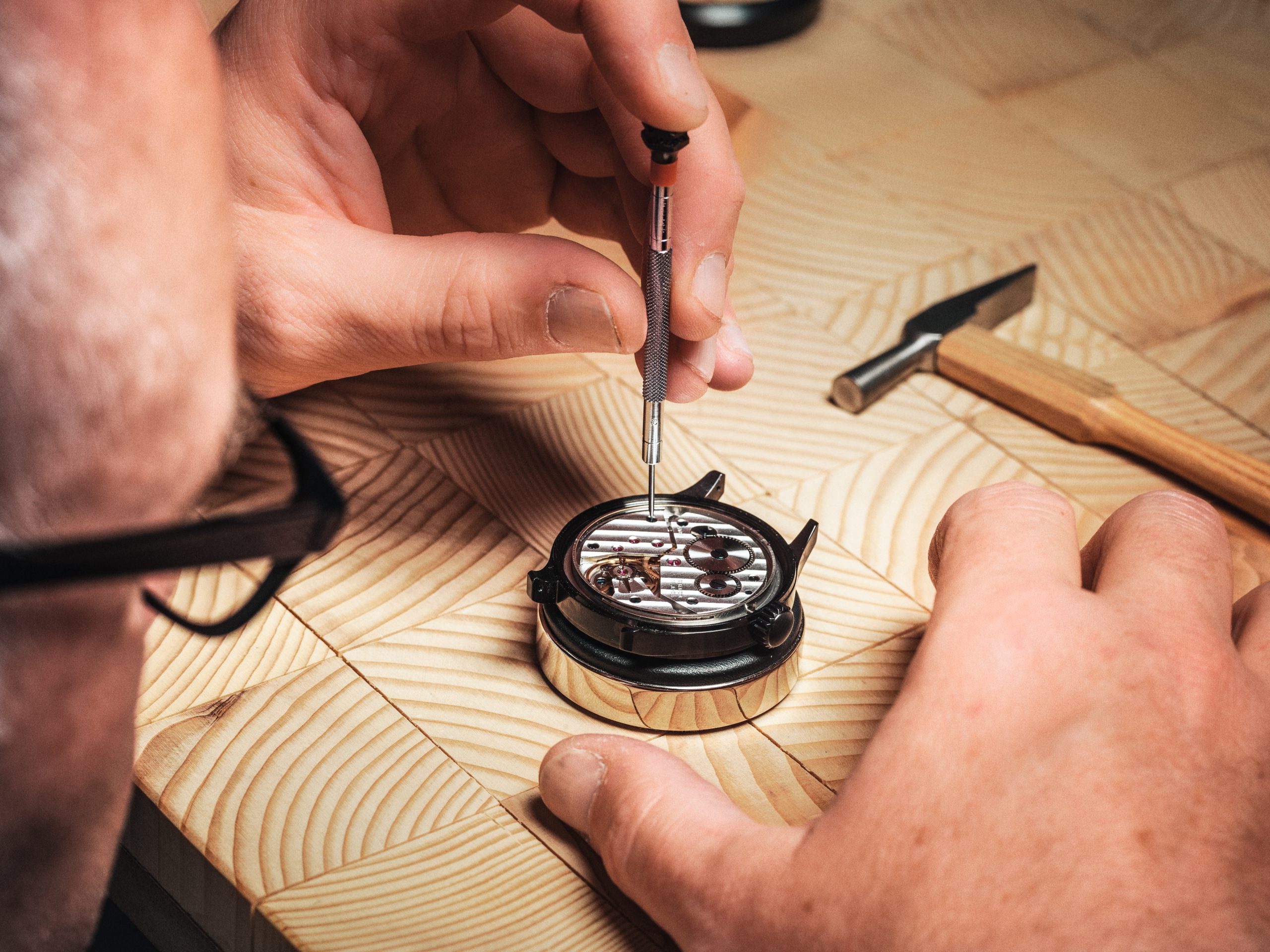 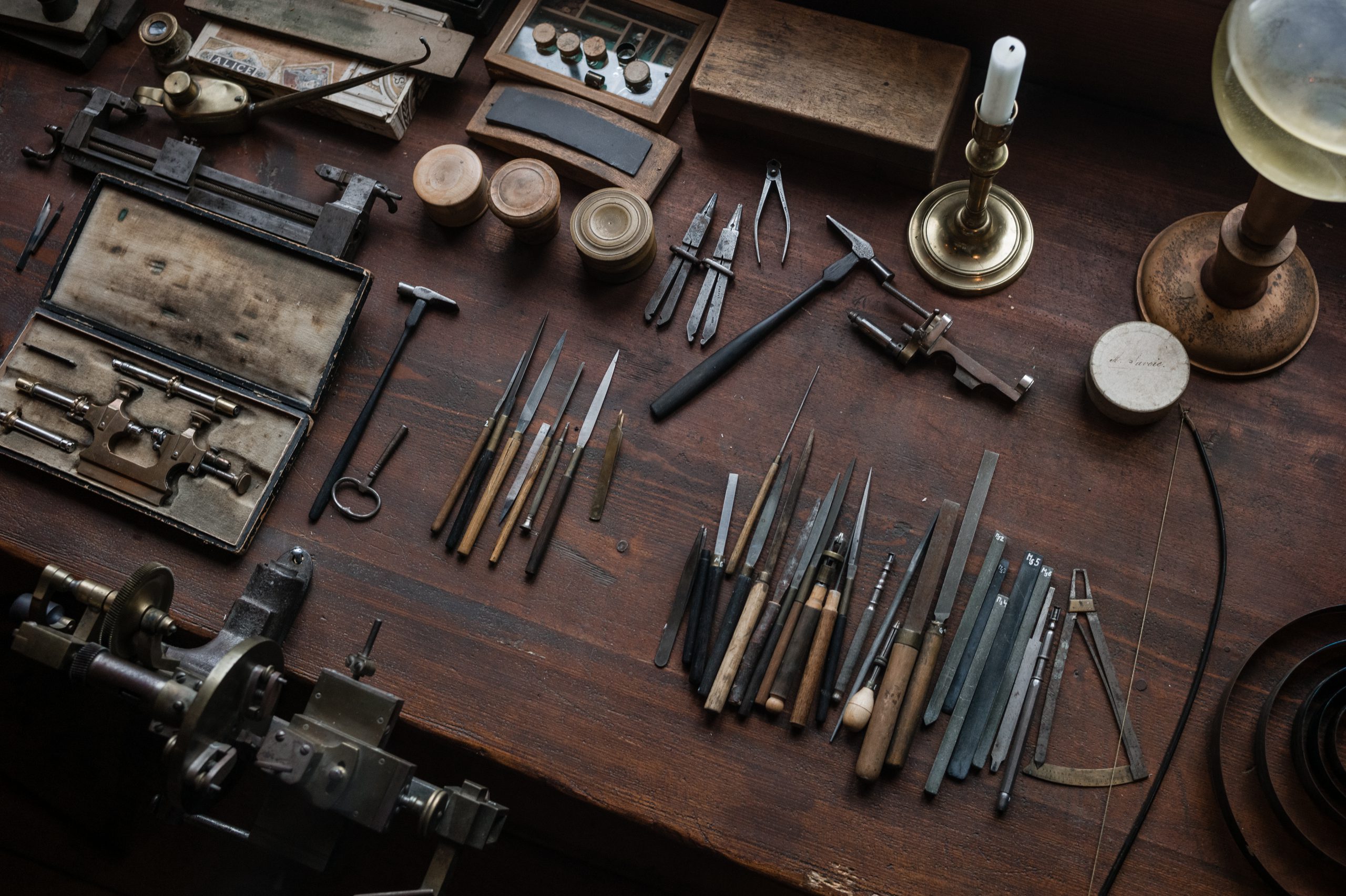